How to solve bid throttling issues ?

As there are many different ways to optimize an ad stack today, there are also many small optimizations that can be done within the setup. While they may seem marginal at first, adding up all these optimizations makes, in reality, a huge difference in terms of ad revenue for the publisher. Maximizing a publisher’s ad revenue is a continuous process. Let’s deep dive into one of the common issues that we have been able to fix using Pubstack.

The publisher was experiencing bid throttling issues with one of his SSPs. This translates to an abnormally low bid rate on some Ad Units. Here, the bid rate was as low as 0.3% which was harming the ad revenue.

What is bid throttling?

Bid throttling is the way SSPs react when they have no incentive to bid because they have very low chances of winning the auction. They filter out bid requests because it is simply not profitable for the SSP to answer these requests.‍

How did we spot it?

The very high granularity of Pubstack’s data allowed us to crack an interesting use case. It features a well-known issue that can affect a lot of publishers without them necessarily being aware of it. In this case, the publisher was experiencing bid throttling issues with one of his SSPs.

There can be many different reasons for having a low bid rate, and in this example, we identified one specific reason by looking at the Bidders Funnel of one specific Ad Unit:

This view shows us right away that the SSP is receiving the bid requests normally, but is sending very few bid responses. While the win rate is looking good (85%), the impression rate is extremely low. This means that when the SSP competes against the ad server, there is a 96% chance that it will lose. Therefore, the incentive for this SSP to bid is low which leads to bid throttling.

Discussing with the SSP

The best approach to fix a bid throttling issue is to fix what caused it in the first place. So actions needed to be taken to improve the impression rate of the SSP. After discussing with them, we were able to identify which Ad Units were being throttled and got a clear map of why this was being applied.

One of the reasons was that the lazy loading was implemented only partially. Only GAM was lazy-loaded, and not Prebid. So there were a lot of Prebid auctions that had no chance of printing because only GAM was being called when the user would scroll.

Thanks to a URL report, we spotted some ghost Ad Units. They are Ad Units that trigger an auction even though the Ad Slot does not exist. This phenomenon was increasing the chances of bid throttling occurring within the given SSP. Once spotted, we were able to take the necessary steps to remove them.

Benefit for the publisher

Once the issue had been identified, we started applying the different fixes in order to increase the impression rate of the SSP on the Ad Units that were impacted. These actions fixed the bid throttling issue and allowed it to decrease from 96% to 0%.

Furthermore, the overall ad revenue on the impacted Ad Units increased by 6%.

Finally, the publisher also experienced gains in page performance thanks to the actions that were taken.

These small optimizations are very common in Publishers’ ad stacks, and they add up to a big part of the possible ad revenue optimization.

When you’re done with your bid throttling issues, we highly encourage you to check your timeouts setup. As with other topics, we’ve gathered a list of easy optimisations for quick wins on the timeouts part of your setup: Business Case : Timeouts optimisation

If you’re seriously considering making the switch to Prebid and internalising your programmatic activity, then we also advise you to read Business Case : Header Bidding Integration issue to avoid monitoring mistakes and to make sure your stack is performing as it should. 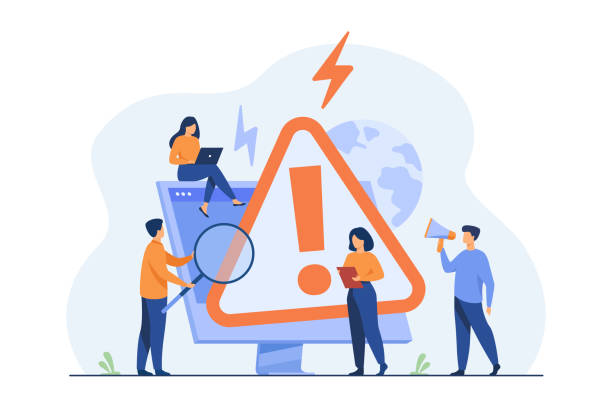 Learn how to solve Prebid integration issues inside your ad stack to optimize your programmatic revenue and improve your inventory's quality.
Timeouts optimization
By
Oscar Bole
on
05/10/2020 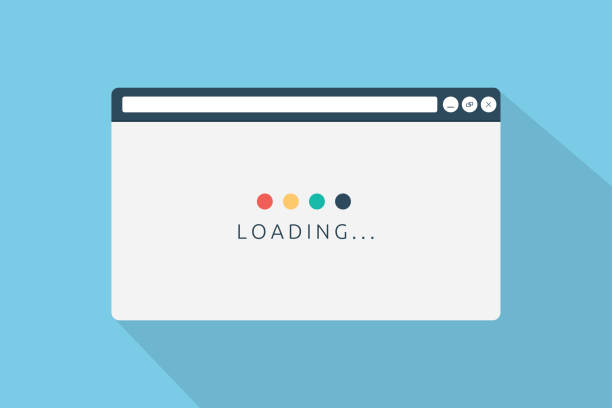 Discover how to make the most of your Prebid setup by learning to optimize Prebid timeouts for maximal revenue on your inventory.
Solving revenue discrepancies
By
Oscar Bole
on
05/10/2020 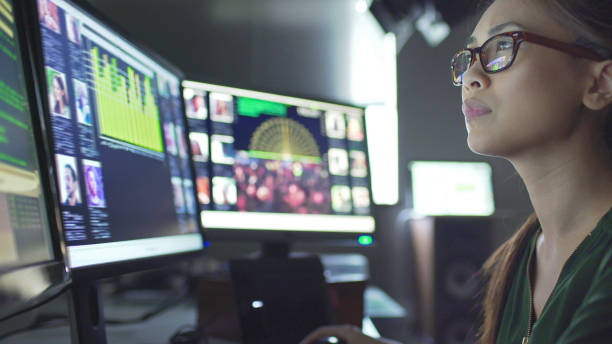 Learn how to solve revenue discrepancy issues inside your ad stack to optimize your programmatic revenue and improve your inventory's quality.
Header Bidding Integration Issue
By
Oscar Bole
on
05/10/2020 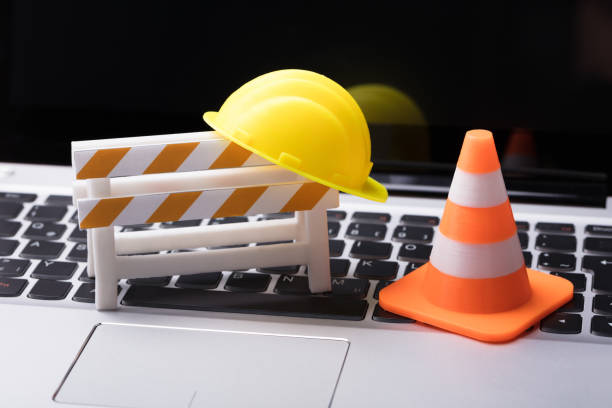 Learn how to solve Header Bidding integration issues inside your ad stack to optimize your programmatic revenue and improve your inventory's quality.
Increasing Ad Revenue by 74% with Ad Refresh
By
Oscar Bole
on
13/09/2021 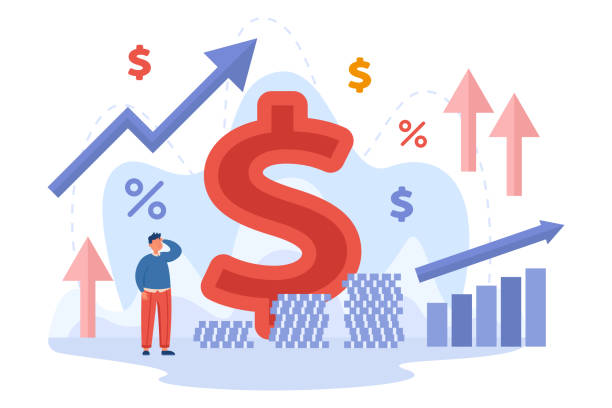 Discover the reasons why our Ad Refresh increased one of our customer's revenue revenue by 74% thanks to ad viewability and stack optimization.
In-House Ad Refresh Solution vs Pubstack
By
Oscar Bole
on
11/10/2021 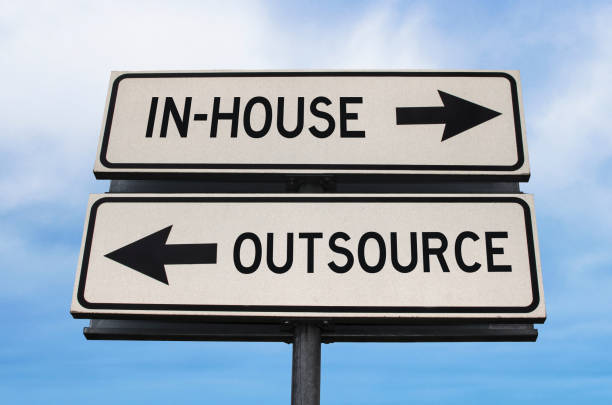 Explore the differences in Ad Refresh performance between a wrapper developped in-house and the Pubstack wrapper to optimize your programmatic ad stack.